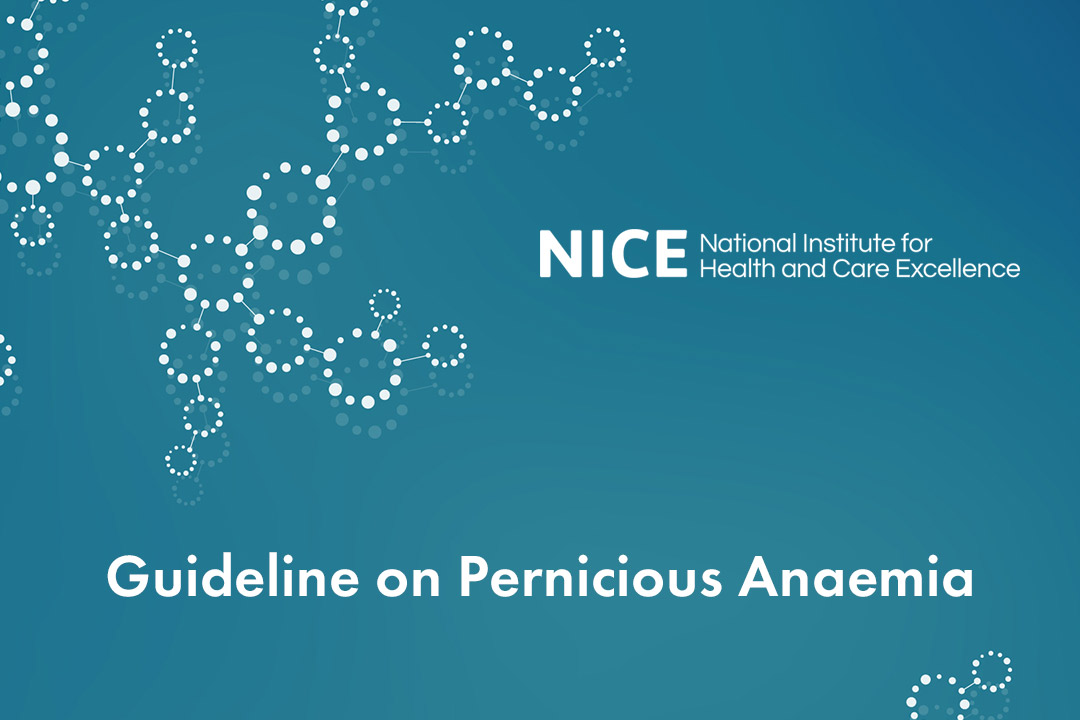 Coming: Nationwide Political Campaign for the guideline on Pernicious Anaemia

Making the guideline a priority

We are busy organising our Nationwide Political Campaign to bring pressure on NICE to make producing a Guideline on Pernicious Anaemia a priority. This will take place at the end of April where we will be contacting all MPs/AMs, MSPs and MLAs to ask them for their support. We will also be asking our representatives to ask questions in their respective representative assemblies to encourage debate about the unacceptable way in which Pernicious Anaemia is currently diagnosed and treated.

We’ve been busy preparing for the scheduled hour-long meeting with the Chief Medical Officer for Wales next week. As well as the CMO there will also be a representative of the National Haematology Specialist Advisory Group. As always, as non-medical professionals, our job will be to raise awareness of the problems faced by patients, and their doctors, in diagnosing and treating Pernicious Anaemia. And, as such, we have been preparing a briefing that we will send to those attending ahead of the meeting. That briefing paper will show how the health service, along with health practitioners, would benefit from having NICE make their intended Guideline on the Diagnosis and Maintenance of Pernicious Anaemia a priority.

The briefing paper will be a condensed version of the report that we prepared for NICE two and a half years ago that showed the financial burden on the health service due to the poor diagnosis and management of the disease. If we can convince the CMO of the need for a roots-up investigation into the problems with diagnosing and treating Pernicious Anaemia then hopefully he and others will write to NICE asking for them to make their proposed Guideline a priority.

This important meeting came about because one of our members from south Wales attended a surgery of her local Assembly Member and raised awareness of the problems faced by patients. The Assembly Member wrote to the Minister for Health who then asked the CMO to call a meeting with the society.

What you can do to help the campaign

Please contact your representatives and tell them about the problems in getting diagnosed quickly and treated according to your needs. All you have to do is write a short letter or email asking him or her to ask NICE to make the Guideline on Pernicious Anaemia a priority, or ask a question to the respective Health Minister asking what is being done to address the problems of diagnosing and treating Pernicious Anaemia. We really need your help in this so please take a few minutes to contact your representatives. The more people write their representative, the bigger the impact. You could add that we will be happy to speak with them via the telephone or email if they would like further information. Details of who your representatives are can be found here: Write to them.

The more members we have the bigger our voice!

You have Successfully Subscribed!

How you can help

Have Your Say! Pick YOUR Top 10 PA Research Priorities

We need your help to shape the future of Pernicious Anaemia research Last spring, we launched a survey where we asked you to tell us what questions relating to Pernicious Anaemia you would like answered. Over 1,300 patients, carers and healthcare professionals...

Have Your Say On PA

When the pandemic led to changes in patients’ treatment, we became aware that far too many patients were suffering harm because either their treatment was stopped, or they were told to find an alternative way to treat themselves. Despite ongoing research, there are...

This website uses cookies to improve your experience while you navigate through the website. Out of these cookies, the cookies that are categorized as necessary are stored on your browser as they are essential for the working of basic functionalities of the website. We also use third-party cookies that help us analyze and understand how you use this website. These cookies will be stored in your browser only with your consent. You also have the option to opt-out of these cookies. But opting out of some of these cookies may have an effect on your browsing experience.
Necessary Always Enabled
Necessary cookies are absolutely essential for the website to function properly. This category only includes cookies that ensures basic functionalities and security features of the website. These cookies do not store any personal information.
Non-necessary
Any cookies that may not be particularly necessary for the website to function and is used specifically to collect user personal data via analytics, ads, other embedded contents are termed as non-necessary cookies. It is mandatory to procure user consent prior to running these cookies on your website.
SAVE & ACCEPT