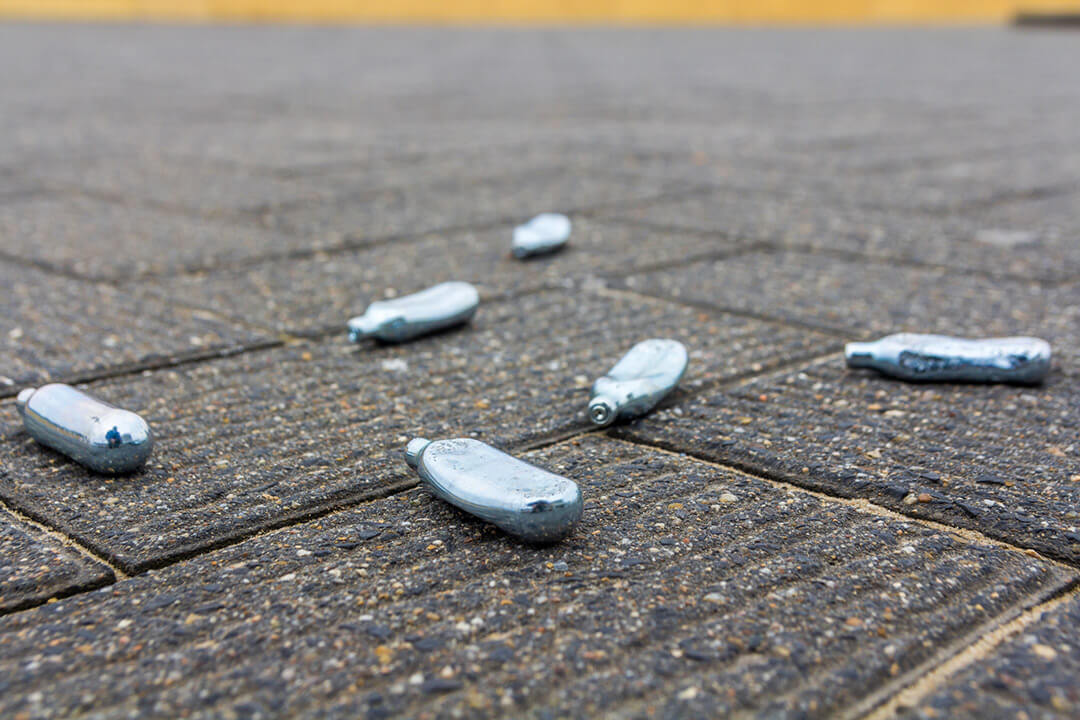 AS letters on this subject were published in the Independent and Telegraph Newspapers in the last week.

It is clear this drug now being more commonly used as a ‘recreational drug’, is far from harmless, the effects may not present themselves until later in life!

Independent  (Scroll down to read the correct letter)

The more members we have the bigger our voice!

You have Successfully Subscribed!

How you can help 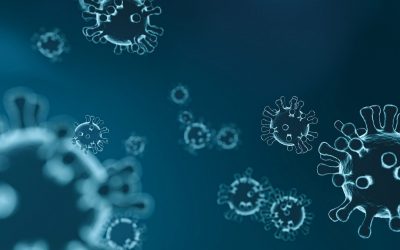 Pernicious Anaemia and the Coronavirus

Last updated on March 20th, 2020 We have been contacted many times in the last week by members of the society who are concerned about their long-term condition and Covid-19. We have consulted with some of our research collaborators and can now issue the following...

New Ambassador for The Society

Dr Chris Steele, resident doctor on ITV’s This Morning programme for over 25 years, is the new ambassador for the Pernicious Anaemia Society. Read press release here. 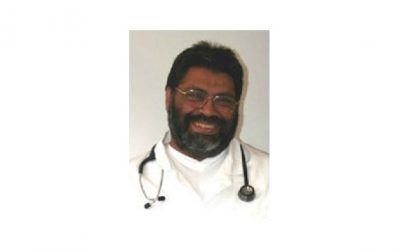 It is with great regret to have to tell you all, that sadly Dr Riar passed away in the early hours of this morning. Dr Riar supported the Charity and it's members and will be missed by many. Our love and best wishes go out to his Wife and Family at this very sad...

This website uses cookies to improve your experience while you navigate through the website. Out of these cookies, the cookies that are categorized as necessary are stored on your browser as they are essential for the working of basic functionalities of the website. We also use third-party cookies that help us analyze and understand how you use this website. These cookies will be stored in your browser only with your consent. You also have the option to opt-out of these cookies. But opting out of some of these cookies may have an effect on your browsing experience.
Necessary Always Enabled
Necessary cookies are absolutely essential for the website to function properly. This category only includes cookies that ensures basic functionalities and security features of the website. These cookies do not store any personal information.
Non-necessary
Any cookies that may not be particularly necessary for the website to function and is used specifically to collect user personal data via analytics, ads, other embedded contents are termed as non-necessary cookies. It is mandatory to procure user consent prior to running these cookies on your website.
SAVE & ACCEPT